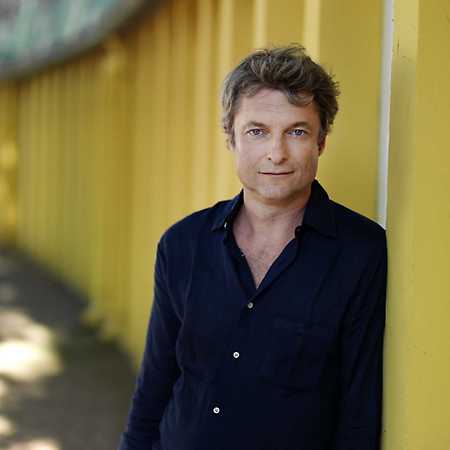 Alfred Dorfer is an Austrian comedian, writer, and actor. He is one of the most well-known cabaret artists and comedians in Austria, not least due to his commitment to numerous Austrian film productions. After initial success with the group Schlabarett he attained more widespread recognition as the writer and star (alongside Josef Hader) of the film Indien. A year later came the film Muttertag in which he appeared alongside such other prominent Austrian actors and comedians as Roland Düringer, Andrea Händler and Reinhard Nowak. In 1995 he appeared in Freispiel under the direction of Harald Sicheritz, once more appearing alongside Roland Düringer. From 2004 to 2010 he presented a show on the Austrian channel ORF called Dorfers Donnerstalk on Thursday nights, which was a mix of stand-up comedy, sketches and social commentary.