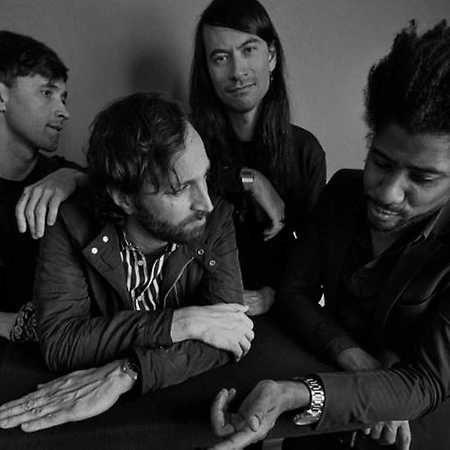 Algiers  The Underside of Power

The Atlanta-based Algiers pull from a divergent number of musical (and nonmusical) influences; the most notable of which being post-punk, hip-hop, Southern Gothic literature, post-colonial philosophy and the concept of the Other. With a sound that has been described as dystopian soul and explosive live shows that recall everything from Afrobeat through free jazz to musique concrète and no wave, they made a name for themselves in the indie scene quickly. Algiers have released three studio albums, the latest of which is 2020's There is No Year, and collaborated with the likes of Massive Attack, Moor Mother, Billy Woods and Backxwash.