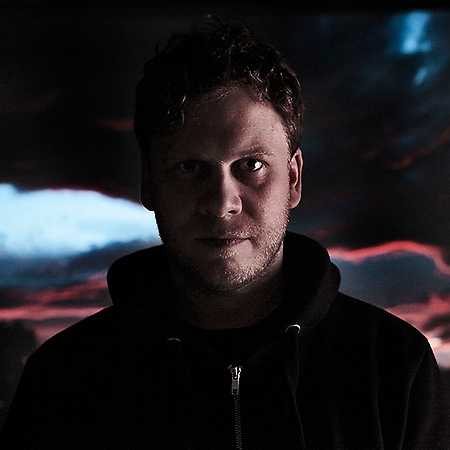 Ali Renault is an electronic music producer / DJ from North West England. Label owner of Vivod Records. Produces under aliases Ali Renault, Cestrian & Parasols and Is also one half of Heartbreak. Ali has toured the US and played numerous festivals including Sonar, Glastonbury & Field Day to name a few with his Heartbreak project. After heavy touring following the release of their album ‘Lies’ in 2008 the band decided to split in 2009 and Ali concentrated again on his solo productions releasing tracks on labels Moustache, Zone, Unknown To The Unknown and released his debut self titled album on Cyber Dance in 2011. Since then he’s taken his live set around Europe and concentrated on his Vivod imprint which is proving to be one of the hottest new labels around.