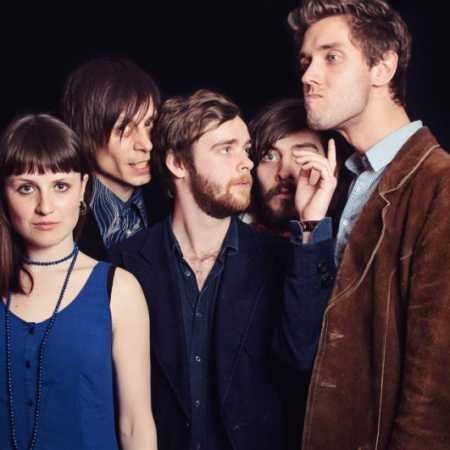 This 23-year-old British songwriter first wanted to become a saxophonist. However, one day at school he heard blues rendered by Lead Belly, Robert Jonson and John Lee Hooker – this made things clear, “his” instrument would be the guitar. Shortly after that moment came the writing of his own songs and literally an escape from his native Somerset to London. Striving to write “music that matters”, the young candidate would earn living any way there was. Penniless he would attend “open mike” club programs, perform as the opening act for more famous musicians, and continuously earned better and better reputation with his own performance.