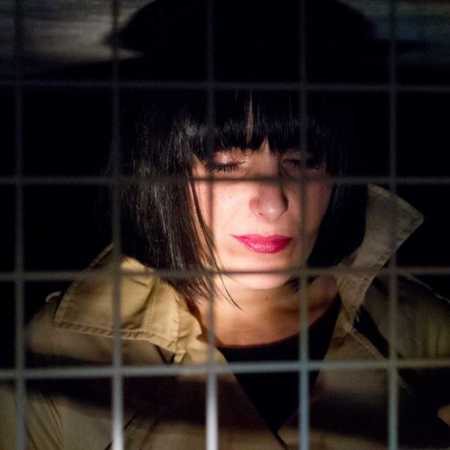 In the Berlin promoter Killekill, Alienata found an ideal crew in which to develop this style. She has been playing with Killekill, who are described in her biography as “an adoptive family,” since she moved from Spain to Germany in 2011, and their dedication to strange, hard-hitting dance floor sounds has seemed like a great fit for her. This relationship helped make her a respected mainstay in clubs in Berlin and around Germany, but her international profile has been steadily increasing each year.