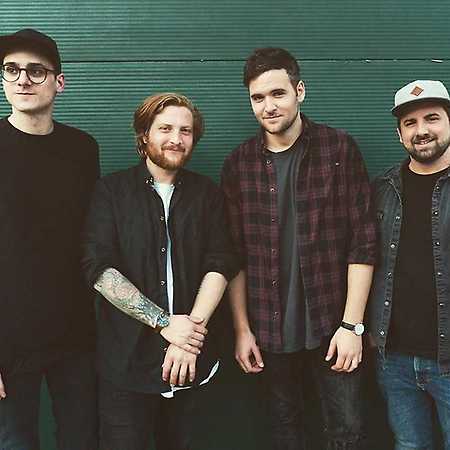 All Faces Down  Stop To Fall

About All Faces Down

All Faces Down hails from Vienna, Austria, having formed in January 2010 when the five-piece outfit released their first EP “Close to the Distance” at their very first show. While refining their distinctive blend of emo, hardcore, and metal on stage in the following year, the group began to work on new material for their debut record. In June 2011 the five-piece outfit attracted attention with their first music video for the single “Stop to Fall”.

GoOut.net > Artists > All Faces Down