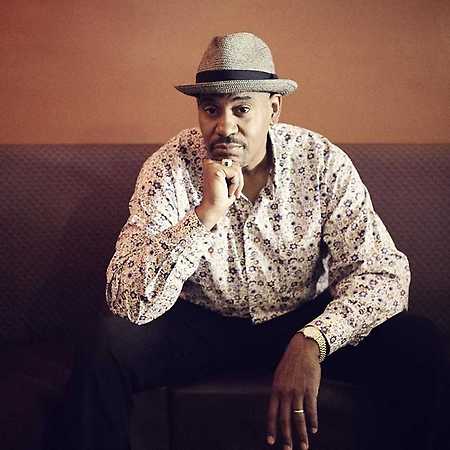 Allan Harris  Can't Live My Life Without You

Allan Harris is an award-winning Jazz vocalist, guitarist, and songwriter from Harlem, New York. Described as having a “formidable baritone with… husky edges and deep resonant low notes”. He also has been called a protean talent. Harris is known for both his albums and his live performances. His album Convergence, a collaboration with pianist Takana Miryamoto was critically praised, and his album Cross That River (2006) was widely covered for its perspective on issues of ethnicity in the American western expansion. In 2016 he released his latest album entitled Nobody’s Gonna Love You Better.