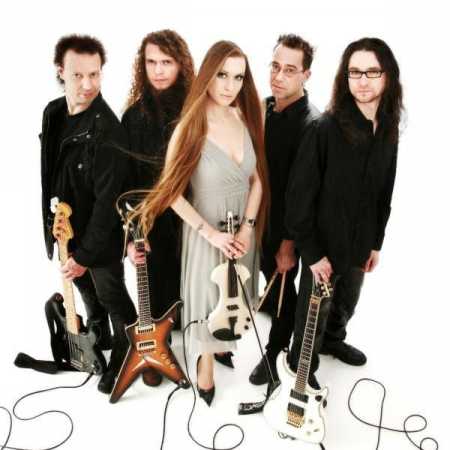 Ally The Fiddle  Come With Me

About Ally The Fiddle

Ally The Fiddle is the solo project of the rock violinist Ally Storch. Therefore, unusually the violin is in the foreground, but not in a classical sense, rather in its variety of sounds, sometimes electric, sometimes acoustic in fusion with progressive rock and metal. In 2008, the band was founded during the recordings of the first album Red Unicorn. Meanwhile, the six-piece group from Northern Germany can look back on many nice club- and festival gigs, but also on successful support tours for renowned artists such as U.F.O., Bobby Kimball, ASP and more.

The band has been represented by the agency Crush Concerts since 2010 and by the label Gentle Art of Music since 2015.