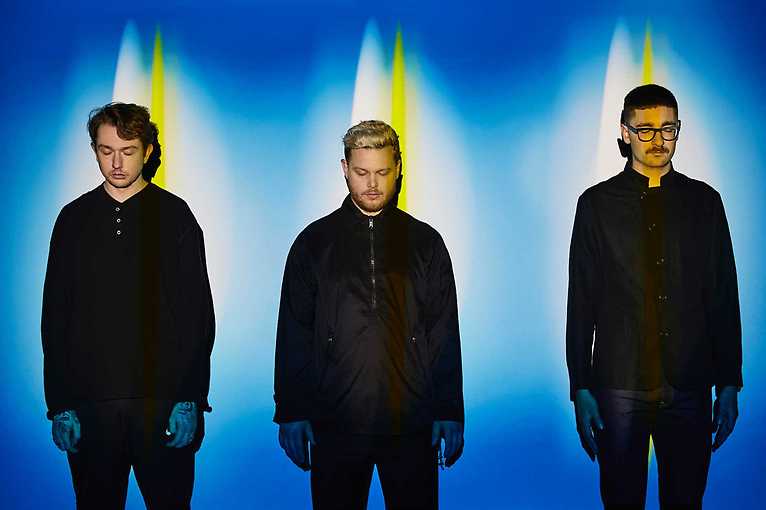 British indie rock band Alt-J will perform in Warsaw. The trio returns with their biggest hits: “Breezeblocks” or “Left Hand Free” and material from the album “Reduxer”.

Seven years have passed since the debut album An Awesome Wave, awarded with the prestigious Mercury Prize. During this time, musicians from Alt-J managed to release another two full-length albums: Grammy nominee This Is All Yours_ and Mercury nominee Prize Relaxer and remix album Reduxer with guest artists such as Pusha T or Danny Brown. The work of the Alt-J group is an interesting mix of electronic music, brit pop and rock. As the band emphasizes – their music cannot be classified into one genre. The band’s characteristic sound is largely due to the vocal of Jo Newman, who, supported by the chorus of Gus Unger-Hamilton, gives the listener an impression of depth. All this combined with an extensive range of synthesizer sounds, original rhythmic structures and non-obvious melodic lines creates the unique Alt-J style. The band has often been invited to Polish music festivals and decided to visit again to Warsaw after two years of absence.