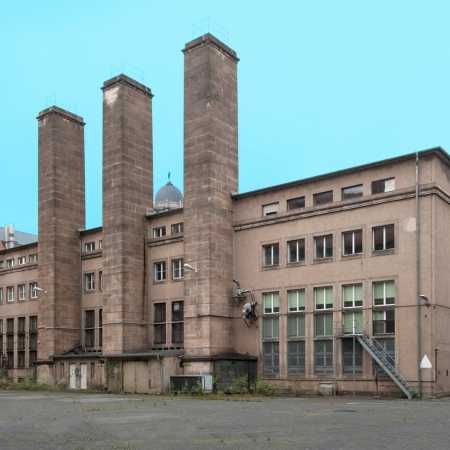 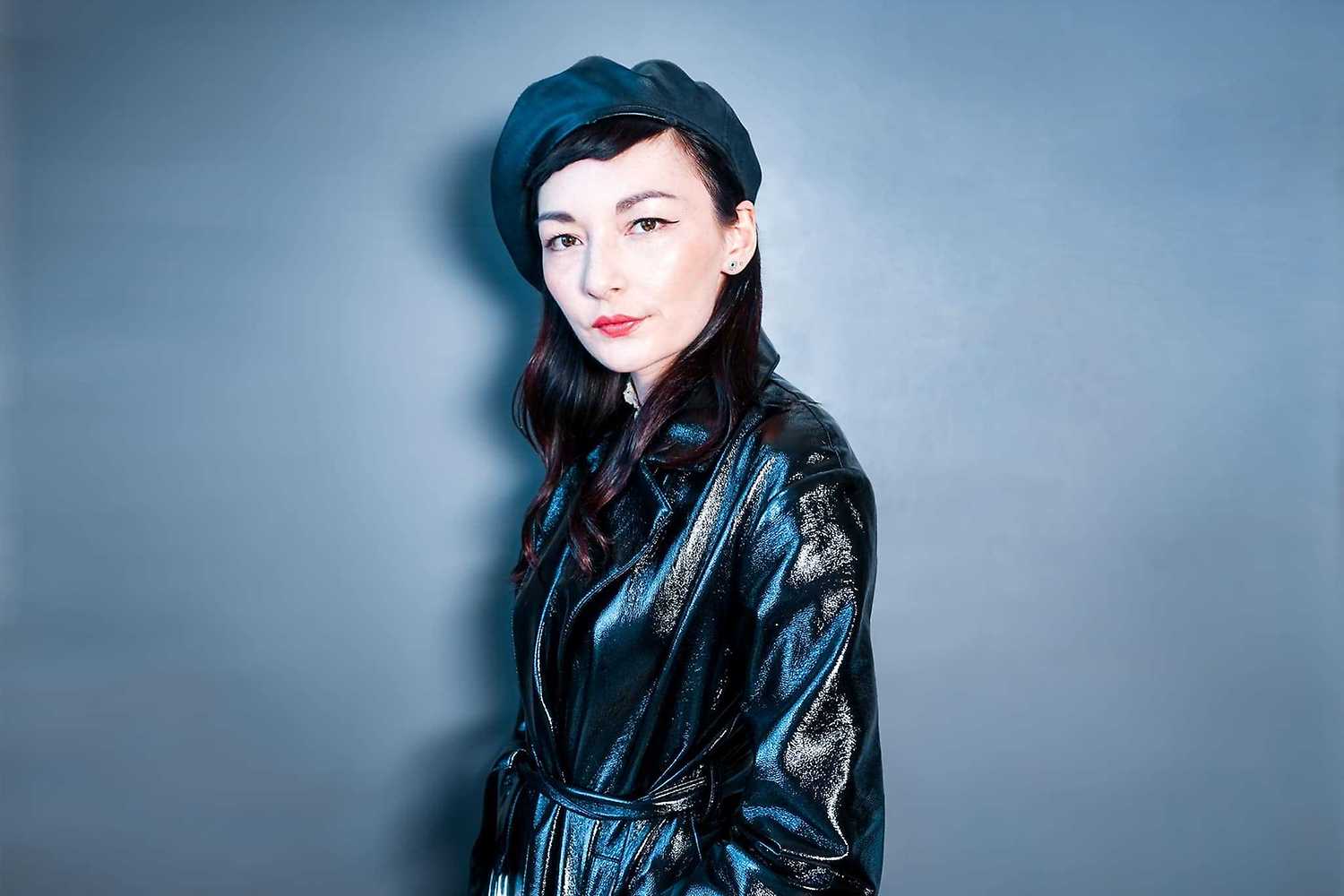 The Alte Münze is a former mint in Berlin-Mitte on the banks of the Spree River and offers three floors of space for art and culture makers, young Berlin creatives, and various event formats. The focus is on an interdisciplinary community and the future-oriented repurposing of historic urban spaces.

The current operator, Projekt030 GmbH, moved into the Alte Münze in 2013. Under the name Spreewerkstätten, it has gradually developed more and more areas of the historic site in recent years. In addition to event spaces, studios, sound studios and offices, there is also a swing dance school, an alternative drawing school, a multimedia exhibition and the Migration Hub.

Since the end of 2016, there has been the project space 2 OG - Contemporary Opportunities. This sees itself as an experimental center of independent art and cultural production in the Old Mint and develops a public program for the location. In 2017, the urban gardening project Münzgarten was launched.