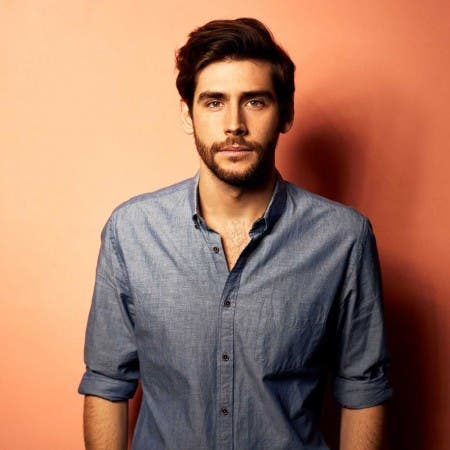 Alvaro Soler initially played with his brother, with whom he founded the Escapist band in 2010 and achieved his first successes on the local stage. At the same time, the artist worked as a model. Music was an impulse to move to Berlin. It was there, where he closed himself in the studio with vintage keyboards, guitars, xylophones and a mass of percussion instruments and developed his unique style in which he combines Latin passion with contemporary urban lo-fi production.