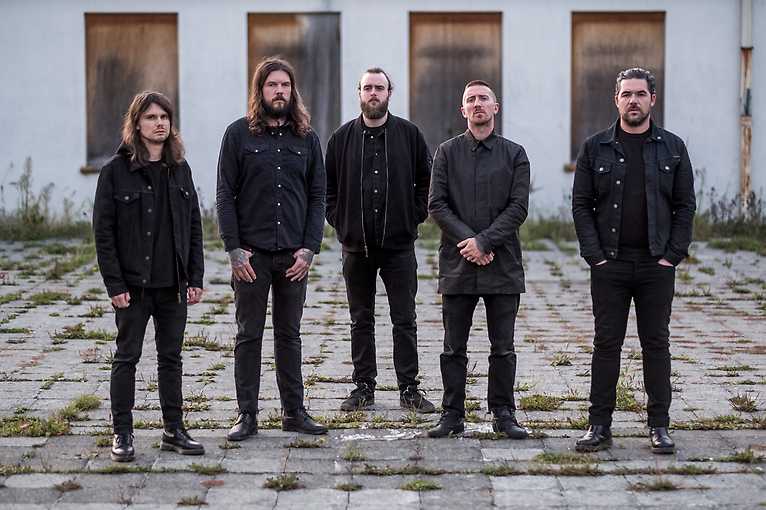 One of the most important representatives of the post-metal scene, Amenra, will perform in September 2021 in Krakow’s Kwadrat club. They will be accompanied by the Japanese band Envy and cellist Jo Quail.

Amenra pushes the boundaries of extreme music, being heavy in practically every possible way: sonically, emotionally and spiritually. The latter may seem strange in the context of a band that focuses mainly on the darker themes of life – pain, misery, suffering, anguish – but it’s no coincidence that all their albums begin with the word Mass, and the collective they co-found is called Church of Ra. Their live shows are especially special events for fans of the band, with stunning visuals, and an uncompromisingly powerful sound.

Envy is a Japanese band formed in 1995, and until their suspension in 2015, they had performed at major festivals around the world and performed alongside bands such as Converge, Explosions In The Sky, Isis, and Deafheaven. In 2017 Envy returned to touring activity and expanded their lineup with 3 new musicians. The band’s latest album, is entitled The Fallen Crimson.

Jo Quail is an internationally acclaimed composer and cello virtuoso. Whether solo or with an orchestra, she combines superb technique with innovative looping techniques to present her music to audiences around the world.