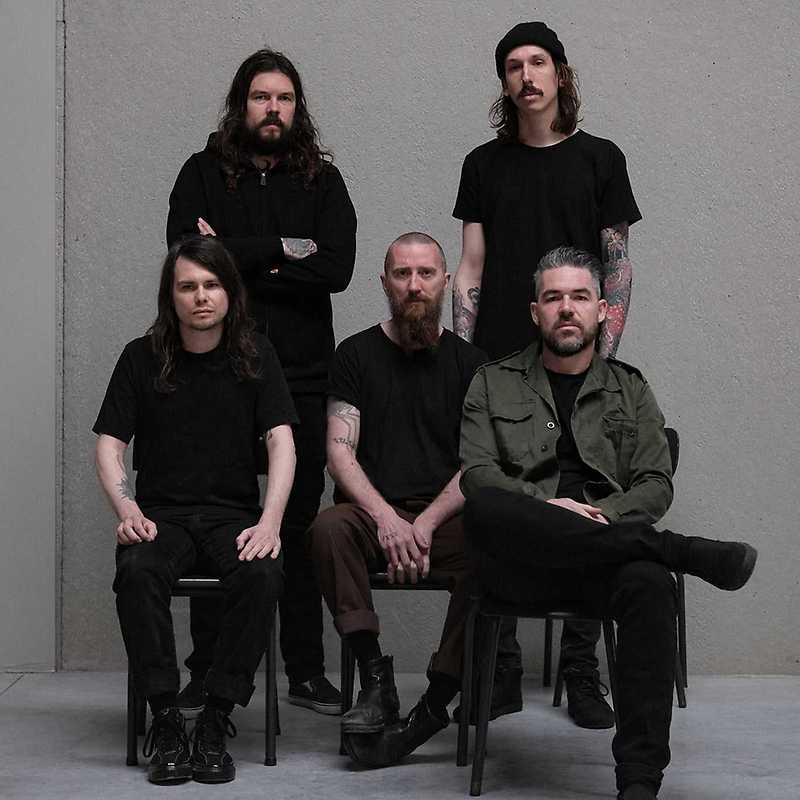 Formed in the Belgian city of Kortrijk in 1999 by vocalist Colin H. van Eeckhout and guitarist Mathieu Vandekerckhove, Amenra push the boundaries of extreme music by being heavy in practically every conceivable way; sonically, emotionally and spiritually. That last descriptor may seem odd in the context of a band that focus predominantly on life’s darker themes – pain, misery, suffering, torment – but it is no coincidence that their albums all come with the prefix Mass and that one of their websites, a cryptic and oracular descent into the abyss, is christened Church of Ra .Their live performances have become particularly entrancing communions, with stunning visuals, uncompromising sonic power.