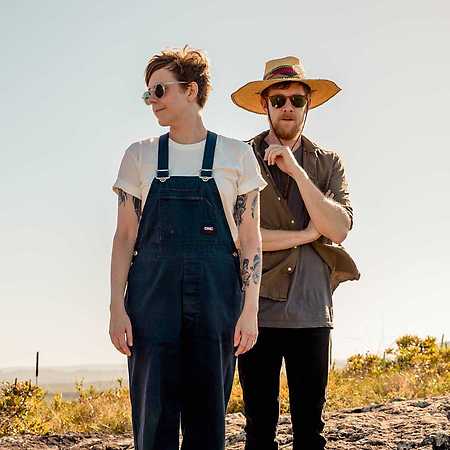 An Horse  This Is A Song

An Horse is a band from Australia that has conspired to indie pop. Members are Kate Cooper and Damon Cox from Brisbane. They've worked with Lame-O, Cleef's and Posion City's Grand Hotel so far. In 2009 they released their debut album Rearrange Beds, followed by Walls 2011. In 2019 the release Modern Air was released via Lame-O Records.

Cristobal and the Sea