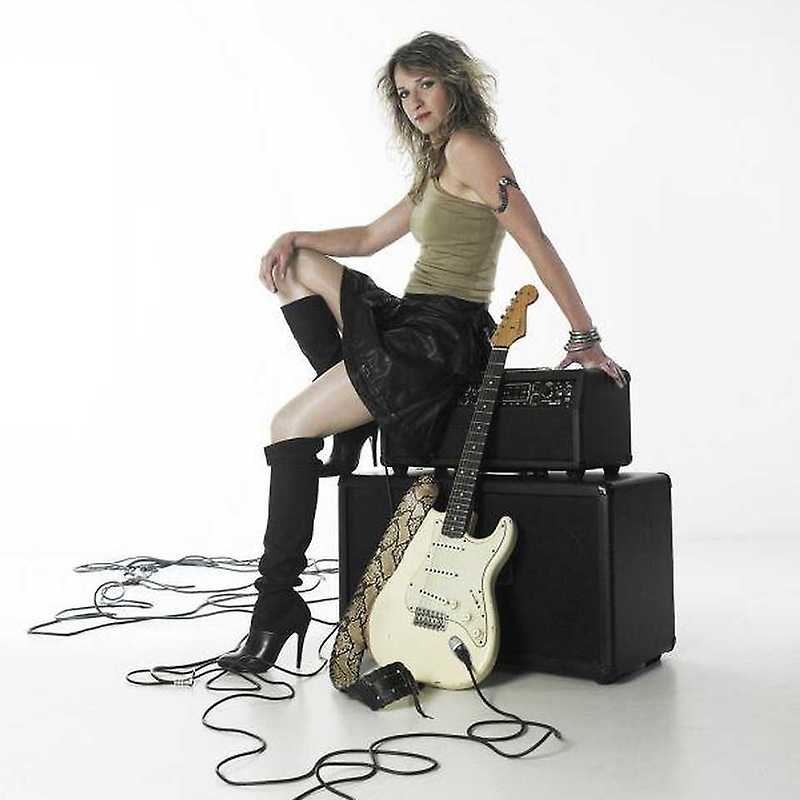 Serbian soul and blues singer and Best International Artist prize holder given by the British Blues Awards 2010 (with Joe Bonamassa and BBKingem) plays electric blues mixed with jazz and other genres.

Her first album, released at the age of twenty-two, after studying jazz guitar at the Conservatory in the Netherlands by the end of last century, she managed to establish herself on the Dutch and German stages. In 2011, she entered the stage of the USA.