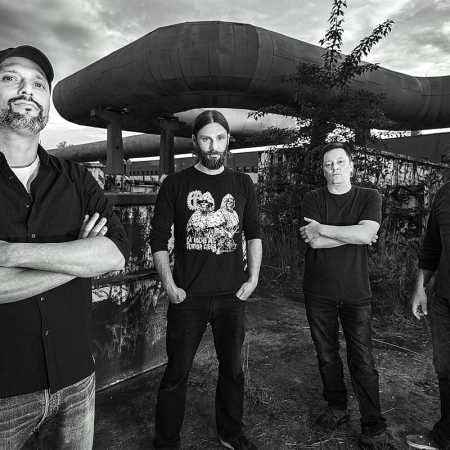 Android Empire  A Time To Come

Founded in 2004, Android Empire's musical heritage lies in the vibrant doom and stoner scene of the early 2000s. The first, self-titled EP that was released in early 2008 showed that the band is able to move beyond genre limits, presenting a gritty and powerful mixture of sludge, stoner rock, and traditional metal elements. After years of songwriting, numerous shows, and an 18-month hiatus due to line-up changes, the band was finally ready to tackle their first full-length album Monument in June 2016.