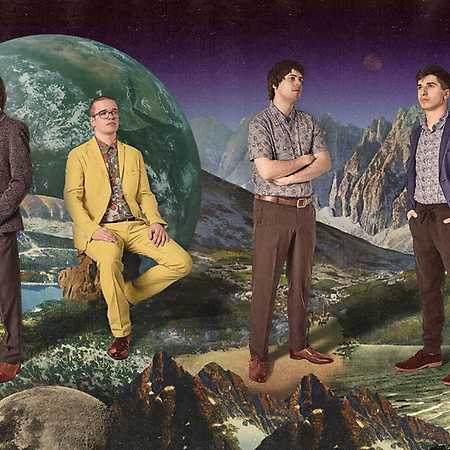 Andrzej Kowalski Quartet is a group of musicians living in Warsaw, Wrocław and Katowice. The ensemble is the winner of the “XXI Bielska Zadymka Jazzowa” and “Jazz Phonographic Debut” competitions organized by the Institute of Music and Dance. The group performs mainly original compositions by the leader, which are the result of his musical fascinations. Although the songs are set in jazz style, you can hear elements of other genres such as classical music, electronic music, minimalism or rock. In June 2019, the group’s debut album will be released. The band has performed in Polish music clubs such as Blue Note in Poznan or Vertigo in Wroclaw and at jazz festivals: XXI Bielska Zadymka Jazzowa, Dobro Jazz 2018 in Tulcea, Romania (concert crowning the tour of Romania including performances in such cities as Bucharest and Buzau) and Art Jazz 2018 in Ukraine in the cities of Luck and Rivne (concert broadcast by Ukrainian television). Members of the group can boast of both team and individual awards at national and international jazz competitions such as: Blue Note Poznań Competition, Tarnów Jazz Contest, RCK Pro Jazz, Hanza Jazz Festival, Jazz Juniors.

Jan Resl and the Victors