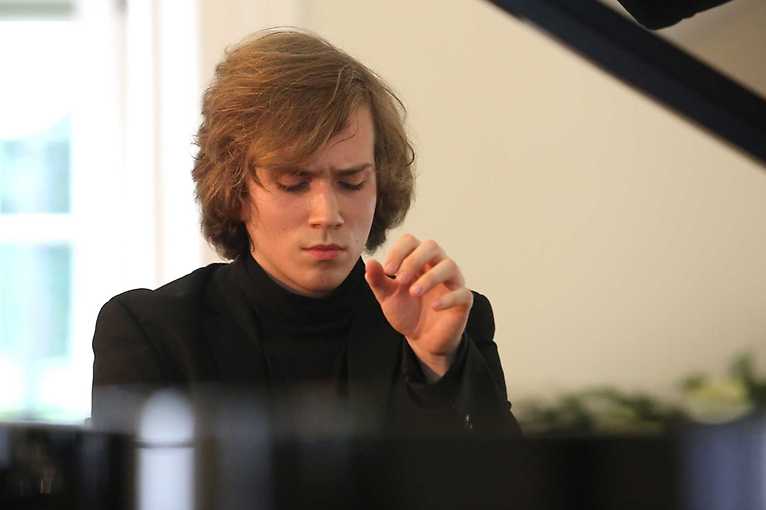 Andrzej Wiercinski’s concert as part of the series of Chopin recitals at Warsaw University.

Andrzej Wiercinski was born on 21 November 1995 in Warsaw. He began his regular musical education at the age of 6, since 2010 in the piano class of Anna Jastrzębska-Quinn at the Zenon Brzewski Secondary Music School in Warsaw, and since 2014 at the Academy of Music in Katowice in the class of Professor Wojciech Świtała.