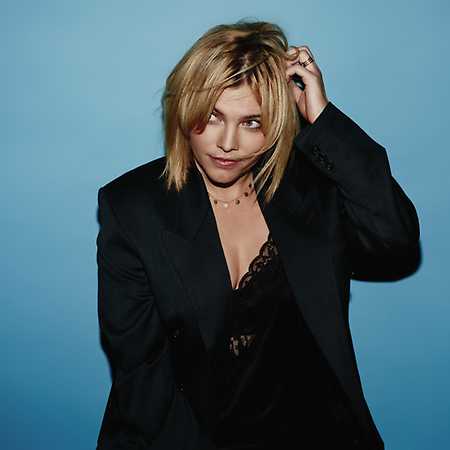 Ania Dąbrowska is a Polish singer, songwriter and composer. She debuted in 2004 with the album Samotność po zmierzchu. She has recorded a total of six albums, five of which have achieved platinum status. She was nominated for 34 Fryderyks and won nine of them. The style in which Ania moves is jazz, soul, blues and pop.