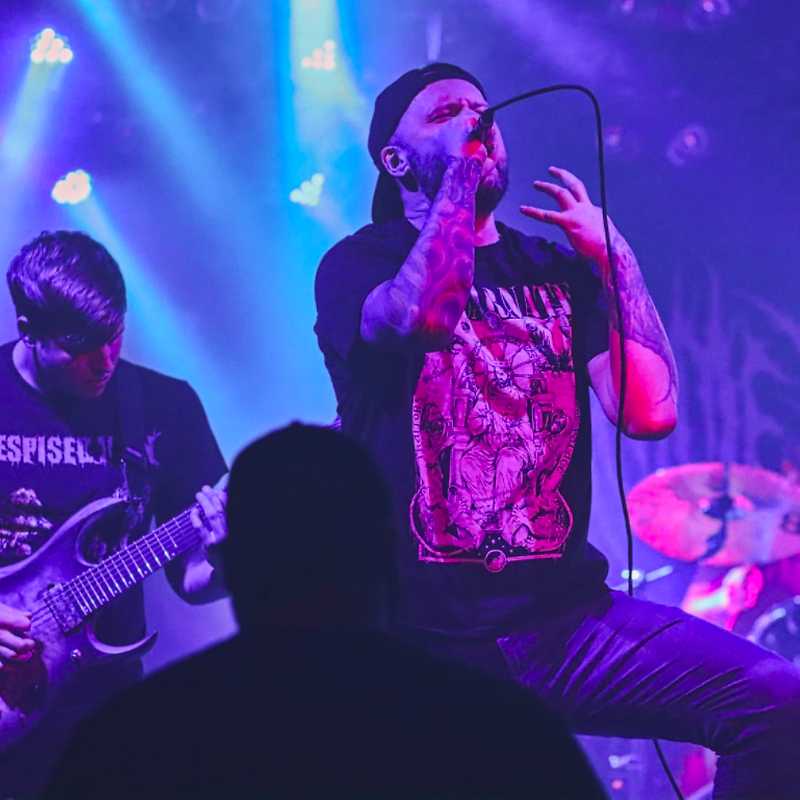 Anime Torment is a band which was formed in the fall of 2007. Since then there have been several changes in band members and EP Sakura was released in January 2011, which concludes the time with the now former members. In spring 2011 the band took on a new guitarist, with whom the band's style was changed radically, á la The Black Dahlia Murder – modern death metal.