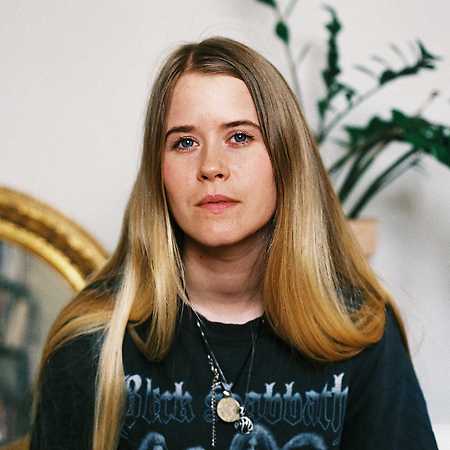 Darkness plays a prominent role in Swedish singer, composer and multi-instrumentalist Anna von Hausswolff’s bleak and alluring music. But deep within the black mist of music, there is also a delicate and poetic beauty. With her crystal-clear voice and sound somewhere between sacral pop, drone rock, experimental monumental rock rooted in the 1970s, and doom metal, Anna von Hausswolff has occupied her very own niche. She is highly appreciated by bands like Swans and at the same time praised as the new Kate Bush. She debuted in 2010 with the mini-album Track of Time.

Live, the Swede is also an intimate acquaintance. As on her albums, Anna von Hausswolff is full of contrasts when she is on stage. She may be low-key and tender one moment, the next to break out in haunting primal wars that almost assume the nature of exorcism.