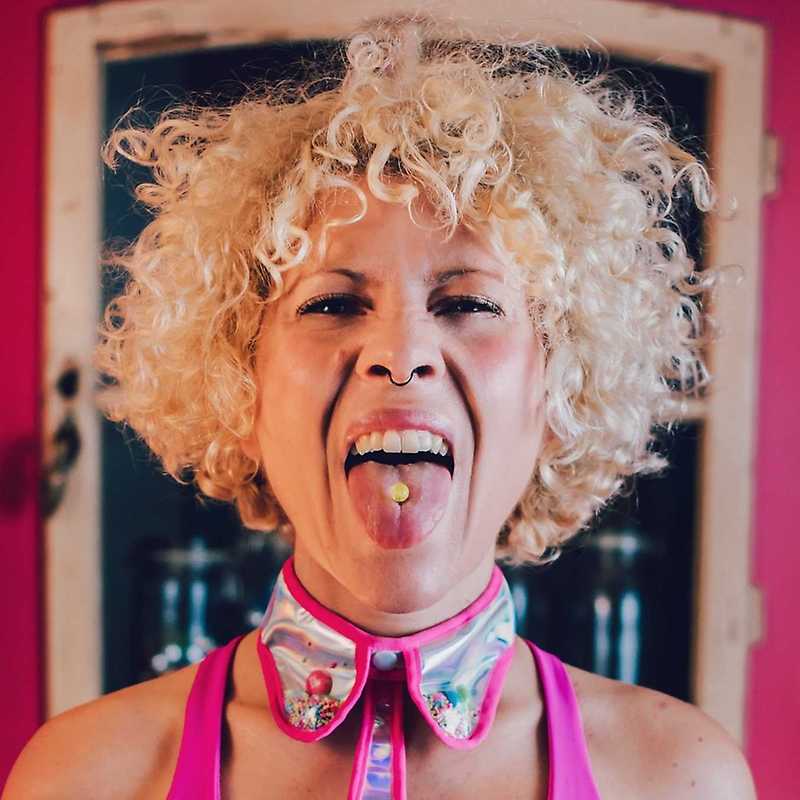 Annie O. studied business administration at the WHU University of Applied Sciences in Vallendar near Koblenz, Germany. After graduation she worked for Merrill Lynch in London. After only six months, she quit and founded the electric band Rotkäppchen, with which she performed for several years. Since 2012, Annie O. has been DJing in Berlin, for example in the well-known Kit Kat Club, as well as in other cities such as Paris or Tel Aviv.