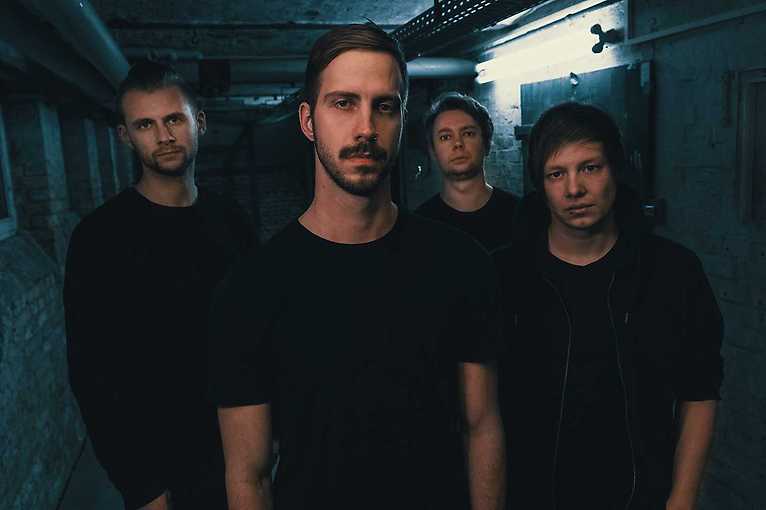 Annisokay concert as part of their Aurora Tour 2022 with special guests Future Palace and Setyøursails.

German band Annisokay have established themselves on the international metalcore scene. After releasing four studio albums, the band made a major change in their lineup. In December 2019, they introduced new shouter Rudi Schwarzer to the audience. Annisokay will hit the road with a new lineup and the new album Aurora. As always, fans will get a powerful of energy and see how the new material sounds live. The history of Future Palace, one of the special guests, is quite short, as they met in 2018. All the more impressive is the fact how much commitment the musicians stationed in Berlin have shown in working on their first release. The album Escape was released in September 2020. The Berlin-based trio is deeply rooted in the post-hardcore genre but is also influenced by various electronic, soul and synth-pop styles from the 1980s. The second guest band is Setyøursails, a melodic-hardcore band from Cologne, Germany, formed in 2017. The 4-piece band consists of a vocalist, guitarist, bassist and drummer. In November 2018, the band released their self-produced debut album, entitled Enough. Already in 2019, the young band has gained attention by playing the main stage at major festivals such as Reload Festival and sharing the stage with bands such as Bullet for My Valentine, Hatebreed, Jinjer and Walls of Jericho.