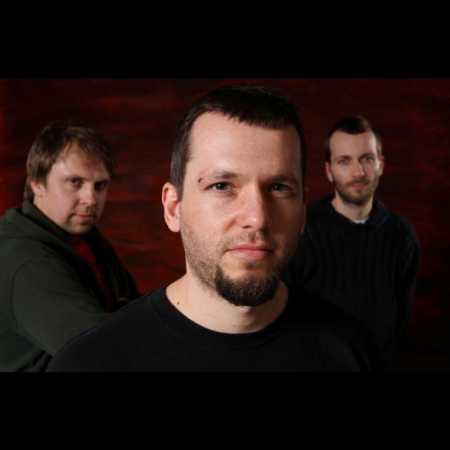 Antenna is a progressive rock band based on the styles of hardcore, raggae and drum'n'base. Antenna roots groups date back to the nineties, when singer and guitarist Ian Kodet (aka CODX E) and drummer Otto Hejnic worked together in a successful group Mute Deafness. He then released the MD fans and critics alike praised the album Heal well and its uniqueness evidenced by the series of concerts at the festival stages alongside bands like Clawfinger, Dog Eat Dog, or Waltari. Currently preparing to release Antenna studio EP and after a short and very fertile creative break sets off again on the club stage.