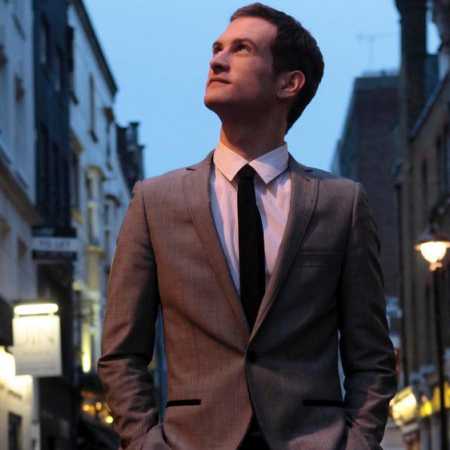 Anthony Strong’s charismatic pianist and swing singer with year of birth 1984. A native of British music Croydon failed in childhood. Talent and interest quite clearly identified Anthony next trip. Already during his studies at the prestigious Whitgift School, The Purcell School of Music and the famous Guildhall School of Music gaining respect as a popular studio and supporting players. He has performed among others with Michael Bolton, Marti Pallowem or Jocelyn Brown. Anthony has gained popularity not only regular playing in a prestigious London clubs, including the famous Ronnie Scott’s, but also the role of Jerry Lee Lewis in the hit musical Million Dollar Quartet in London’s West End. – Translated by Automatic service