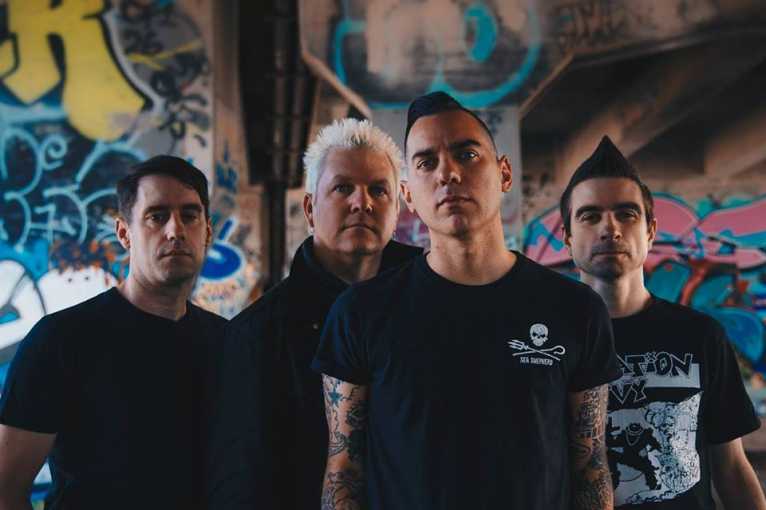 American punk band Anti-Flag will perform at the Majestic Music Club in Bratislava. Pennsylvania natives will present their new album to Slovakia.

This four-member group is known mainly for narrative political texts and activism focused on human rights and the message against passive scrutiny of socially sensitive topics, as well as energetic and explosive concerts. In Slovakia, they played a concert in 2018 as the lead band of The Offspring. After their concert, they decided to shoot a new music video at the Randal Club in Bratislava, where they invited their fans as guests. The atmosphere of the Anti-Flag concert will be repeated one floor above the YMCA club with a larger capacity. The Pittsburgh band will disperse the crowd under the podium on July 12 at the MMC, where they will present songs from the latest album 20/20 Vision.