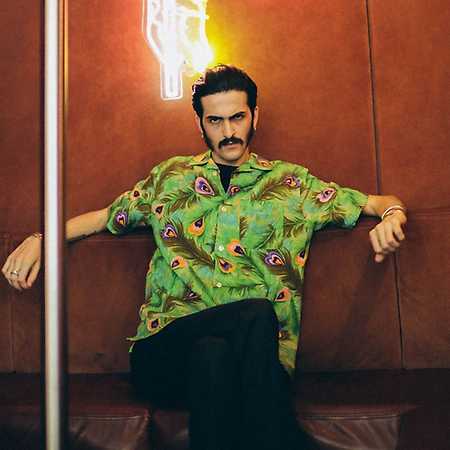 The Parisian techno scene has come back to life in recent years, thanks in no small part to the rise of Concrete, a club literally housed inside a boat on the River Seine. While this resurgence isn’t the work of any one artist, there’s no question that young techno producer and DJ Antigone has been right in thick of things.

A Concrete resident who’s been collecting vinyl for more than a decade, he debuted in 2011 with the Forbidden Works EP on the Construct Re-Form label. Since then, his techno creations have surfaced on imprints Indigo Aera, Dement3d, and most recently on his Saudade EP on Token, along with Concrete’s in-house label.

Operating in a genre often obsessed with unrelenting darkness, Antigone’s love of hypnotic, melodic sounds sets him apart from his peers, which is likely why he’s also been tapped to DJ in high-profile clubs around the world.