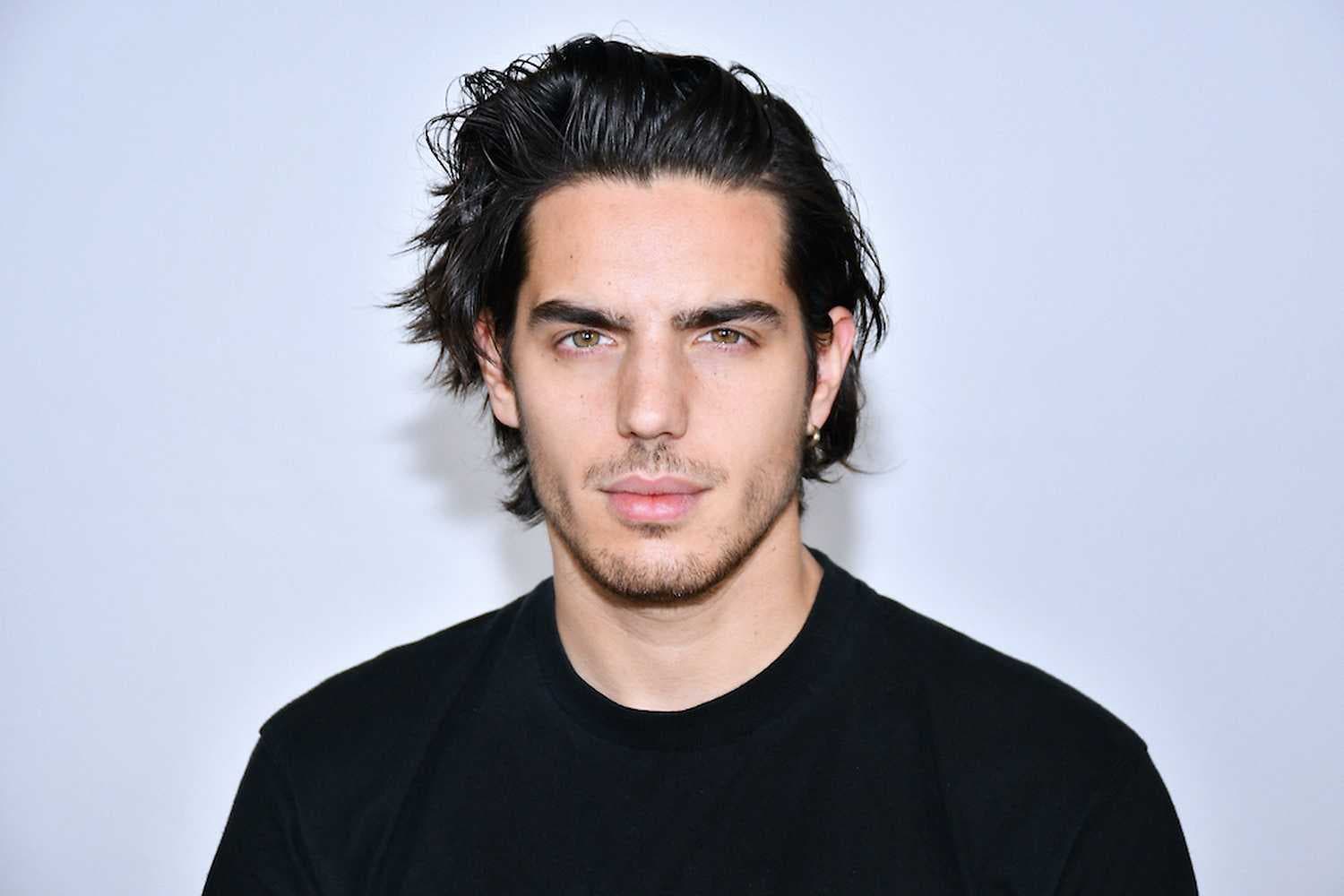 John Apashe is a Belgian electronic music producer based in Montreal. He is known for his unique style, drawing from classical music and electronica. His music has been featured in many blockbuster movie trailers and television commercials, including collaborations with adidas, Apple, Netflix, HBO, Amazon, and others, Initially, Apashe's music was heavily inspired by hip-hop, bass, neurofunk, and trap, and the orchestral portion of his style developed over the next few years. During this time, the producer created hits including: No Twerk and Battle Royale, as well as his iconic Backstreet Boys remix. In 2018, Apashe won Electronic EP of the Year at Canada's GAMIQ awards for his project Requiem. His latest project, Renaissance LP, was created with the 69-piece Prague Symphony Orchestra. The orchestra recorded original compositions by Apashe, who then remixed them with his electronic flavors. For this album, the musician also collaborated with respected artists such as Tech N9ne, wifisfuneral and Russian rapper Instasamka, who also appeared in the video for the song Uebok (Gotta Run).