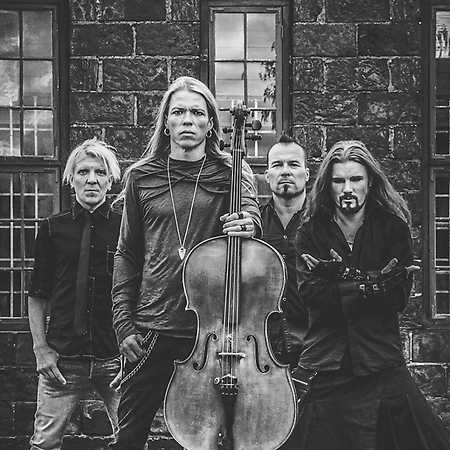 3:07 24 ×
Apocalyptica  Somewhere Around Nothing

Apocalyptica is a Finnish music group that plays its own pieces as well as well-known metal pieces on the cello. The band describes their genre as cello rock. The founding members Eicca Toppinen, Paavo Lötjönen, Max Lilja and Antero Manninen met at the Sibelius Academy in Helsinki and decided to play the titles of their favorite band Metallica on the classical musical cello. As an exam at the academy, they selected four pieces. On this basis, the album Apocalyptica Plays Metallica By Four Cellos was created, which made the four very well known in the scene at once. Other releases by the band are Worlds Collide (2007), Shadowmaker (2015) or Cell-0 (2020).