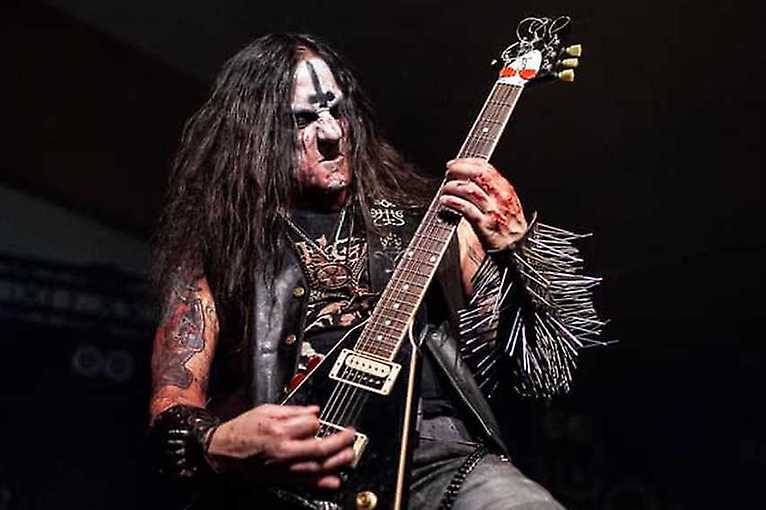 Archgoat are coming back to Poland. Later this autumn the band will embark on a headlining tour to promote their 2018 album The Luciferian Crown. Archgoat's special guest will be Norwegian horde Whoredom Rife. Their last year's EP, Ride The Final Tide, was released on August 28 via Terratur Possessions. Archgoat, accompanied by Whoredom Rife, will perform at Krakow's Kwadrat club. Austrian band Theotoxin will play as a support.