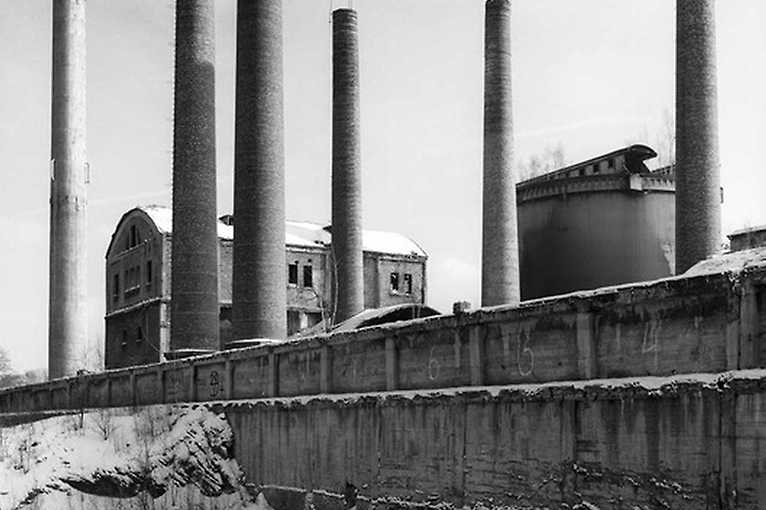 Architecture as symbol, text and background

Artists make use of the wealth of meanings contained in architecture in various ways. They draw on its symbolic potential. They refer to the role of architecture as a background of events and a companion of our everyday life. They also turn architecture into a sophisticated communication tool.

Architecture as a background – Shinji Ogawa introduces modifications to the views familiar to the viewers, testing their attentiveness. Andreas Kaufmann removes flashy advertisements from the urban space, showing the city free of aesthetic pollution.

Architecture as Text – Wojciech Wilczyk immortalizes industrial plants falling into ruin, which on the one hand give testimony to history, on the other encourage reflection on transience. Krzysztof Wodiczko uses his projections to give buildings human qualities and turns them into a tool for communication between the excluded or disadvantaged and the public.