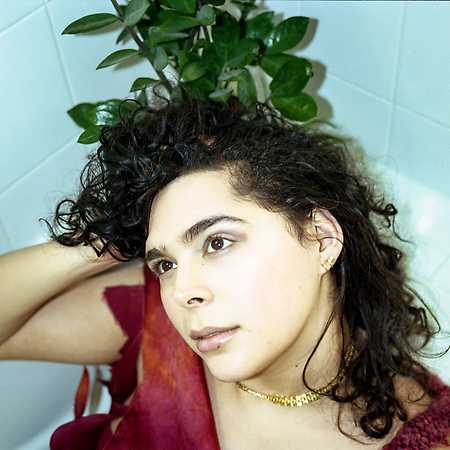 Ariel Zetina  I Miss The Sea

She has been a resident at Smartbar since 2018 and runs the Rosebud club night. Her debut EP Cyst was released on Boukan Records. Other releases appeared through labels such as Club Chai, SHXME and Pedicure Records. Her plays have been produced in NYC, Chicago, and LA.