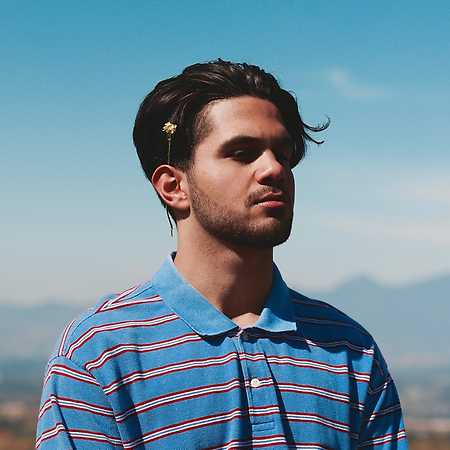 Hailing from Southern California, producer and rapper Aries holds over 35 million total views on YouTube and almost 1,000,000 monthly listeners on the music streaming platform Spotify. In 2012, he started making YouTube videos; most of them beats or challenges, of which the resulting products are posted to his secondary Soundcloud page.
He started releasing full-length songs under his label WUNDERWORLD (formally Chapter 9), for the most part written, sung and produced by himself. Among his most famous songs are Carousel (2018), Genie (2017) and Sayonara (2018), all of which feature happy, melancholic beats yet rather gloomy and sorrowful lyrics. Some of the production processes of these songs are explained by Aries on his YouTube channel.
His debut album Welcome Home was released in 2019.