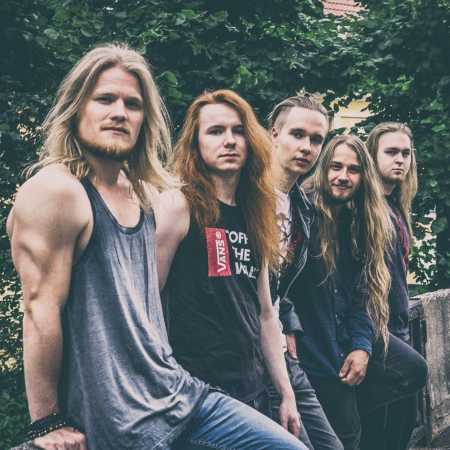 Arion is a Finnish metal band formed in 2011 and lead by Guitarist Iivo Kaipainen. Arion gained fame after performing their first song Lost in Finland’s Eurovision Song Contest in 2013. They have since released several singles, an EP and two albums named Last Of Us and Life Is Not Beautiful. In March 2016 Arion recorded a duet At The Break Of Dawn together with Elize Ryd from Amaranthe.