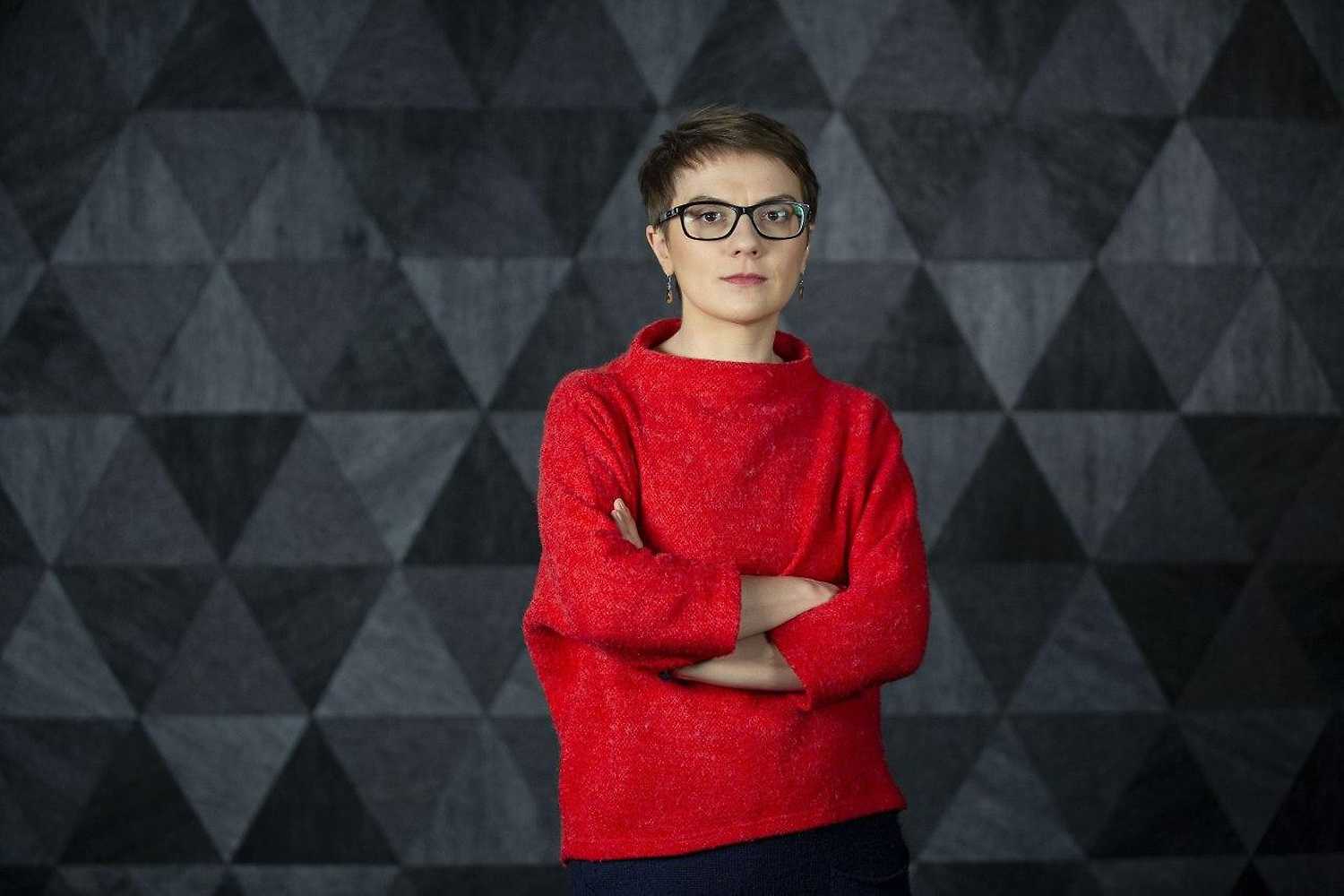 Russia’s large-scale invasion of Ukraine, resulting in the mass physical and political extermination of the people there, has forced Europe to question the foundations on which its institutional order has rested since the end of the Second World War. With not only the future but also the present of wider Europe facing an imminent existential threat from Russian fascism, many basic categories such as democracy and authoritarianism, historicism and neo-colonialism, pacifism and manifest dissent need to be rethought and changed. The system of ideological coordinates, as well as the framework of the political spectrum within the limits within which we have moved so far, will be reorganised to accommodate a new catastrophic reality.

The fundamental difference we now face in Europe, between a Western approach characterised by peacekeeping and an Eastern one focused on liberation and independence, poses a dramatic challenge: in order to survive and thrive, democracy as a political system must be able to defend itself in the military sphere as well. What changes does this introduce to the notion of the nation-state and the principles of internationalism? How will notions and practices of citizenship, rule of law, human rights and freedom change? How does it affect the economic apparatus and how does it re-establish the modus vivendi of our societies? Can the new political paradigm protect us from imperialist and fascist abuses and prevent political and military violence of the strong against the weak?

The special public programme Armed Democracy prepared by Kyiv Biennial and Biennale Warsaw under the curatorial direction of Vasyl Cherepanyn explores notions of imperialism, liberation, fascism, autocracy, revolution and militarisation in the world to be created on scorched European soil. It forms the first part of a series organised by the East Europe Biennial Alliance and discussing Russia’s military assault on Ukraine, which will take place in Warsaw, Prague, Kassel and Riga in the summer and autumn of 2022.

More events in: Biennale Warszawa: The Seeing Stones and Spaces Beyond the Valley

Free Save Saved Loading
What if We Could Store Data in Plants? Warszawa, Domy Towarowe Wars Sawa Junior Fri 24/6/2022 19:30