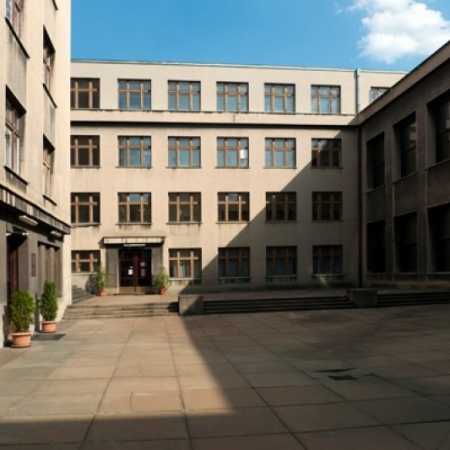 The Army Museum is temporarily closed

The Army Museum is located in Prague-Žižkov, in the historic facilities of the National Liberation Monument. The exposition is divided into three large sections. The first is dedicated to the period of the World War 1 (1914 to 1918), the involvement of Czech and Slovak people in the war, and the political and military events that resulted in the constitution of the independent Czechoslovak Republic. The second section is dedicated to the Czechoslovak republic and its armed forces between the world wars, and the third section maps the period of the World War 2, and the involvement of the Czech and Slovak people in the military operations, home resistance and other events aimed at restoring the independence of Czechoslovakia.