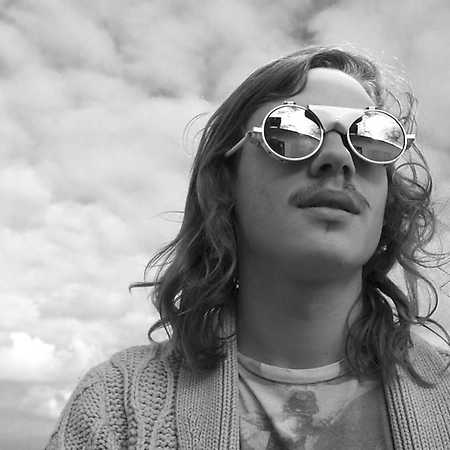 The young DJ has recently moved to Berlin and become a member a member of the OYE Records team.

Back in Belgium, he spent eight years on building himself a solid reputation both as a DJ and a promoterwith his legendary Vice City parties which have brought a new disco fever to Antwerp and caught the eye of many European bookers, earning him sets in France, England, Germany and many other countries as well as a residency at Brussels’s Kiosk Radio.

Besides, Arno runs his own label, Lemonade, with passion and taste, releasing music from disco to house, from funk to soul and from afro to electro.