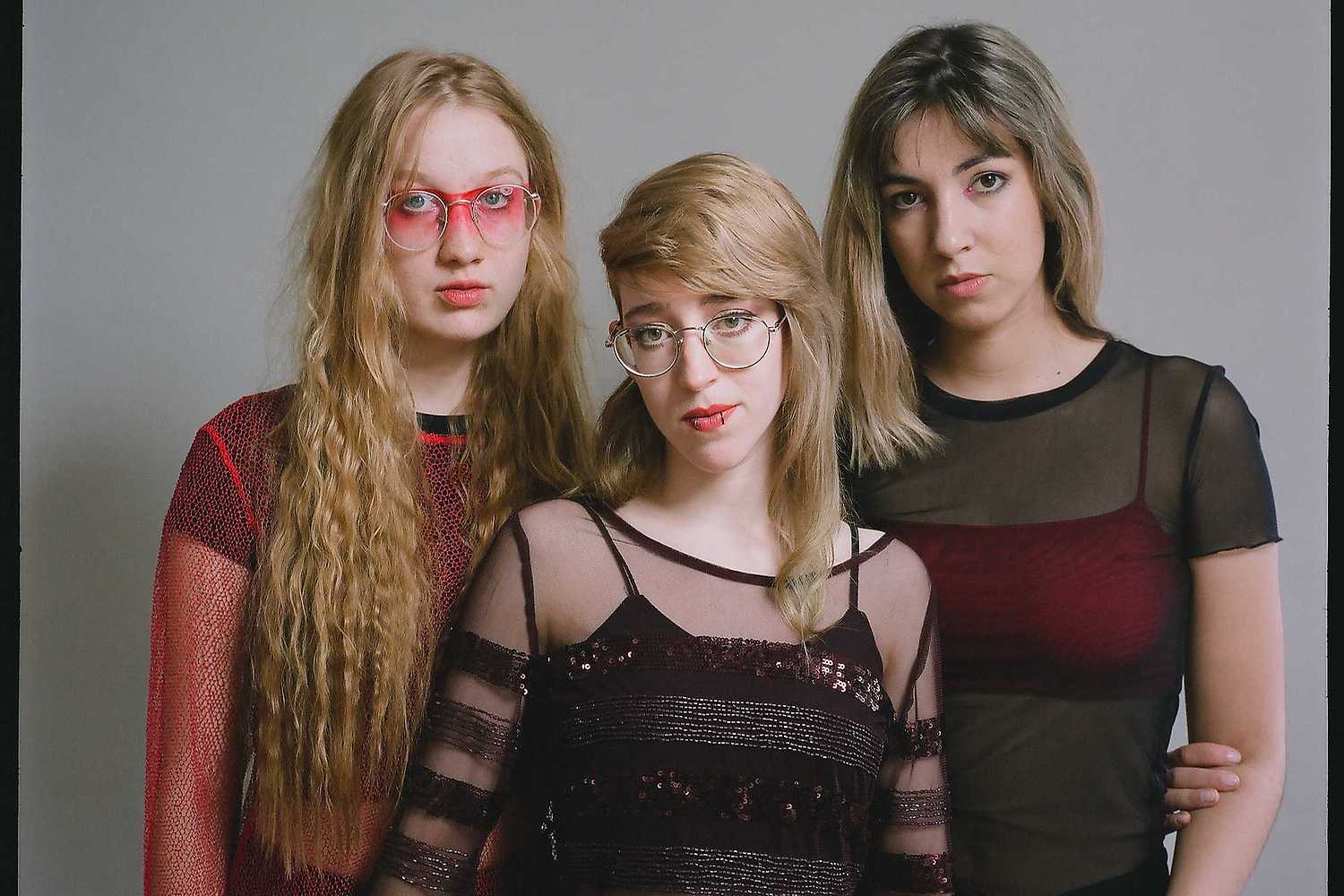 Szklane Oczy is a group founded in 2016 by the then junior high school students – Aga, Ola and Ania. Since then they have played over a hundred concerts, attracting the attention of the audience, journalists and Marcin Świetlicki, who invited them to joint concerts. Their music can be described as a combination of punk with psychedelia and romantic poetry. The work of Szkalne Oczy has been appreciated by the industry – in 2019 they were nominated for the Sanka prize awarded by Gazeta Wyborcza. At the beginning of 2020 the girls released their debut album rzeczywistość.

Concert will be broadcast on Ars Cameralis Festival website. http://arscameralisfestiwal.pl/