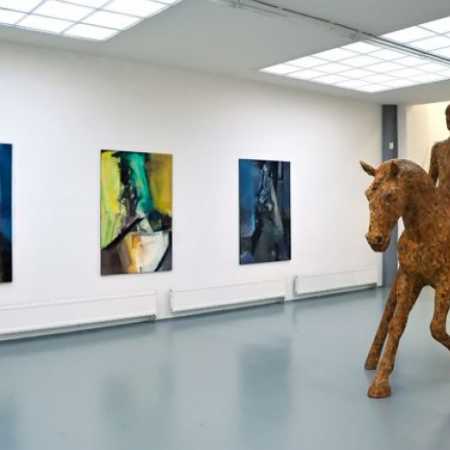 Ars Gallery in Brno was opened in February 2002 after reconstruction, that was designed by the gallerist himself. Gallery program is built on earlier exhibitions held there since 1987. ARS Gallery focuses mainly on contemporary Czech art of living artists whose work belongs to the second half of the 20th century, while also monitoring the young authors. The focus of the gallery is mainly on classical art forms such as drawings, painting, sculpture.