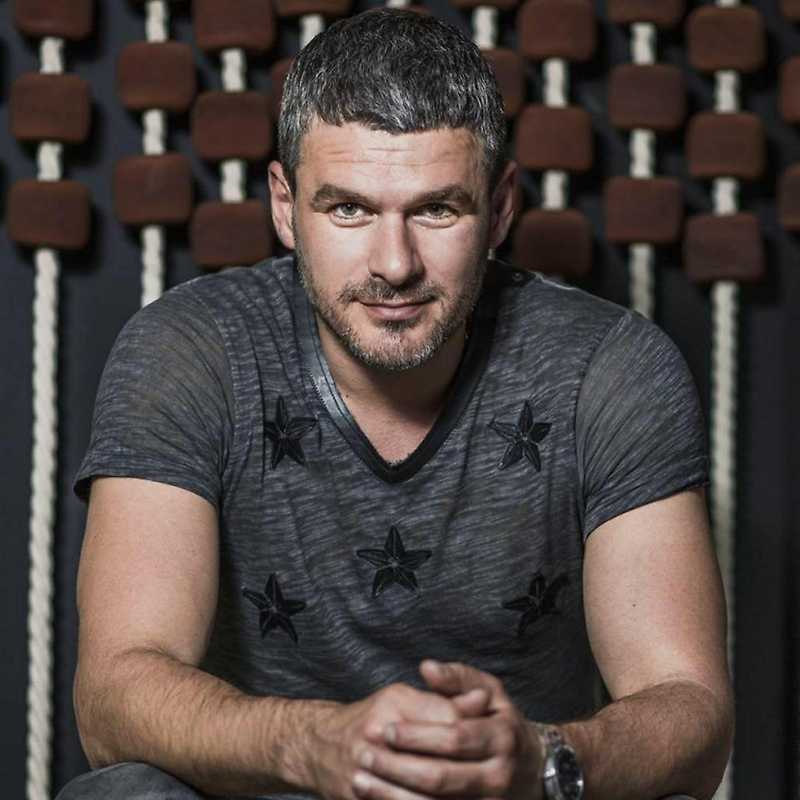 Arsen Mirzoyan (Ukrainian: Арсен Бабурка) is a Ukrainian singer-songwriter from Zaporijia. He became known by participating in the 2011 Ukrainian edition of the television show The Voice. He studied classical piano, guitar and drums and started writing his own songs at the age of seventeen. He has released 6 albums until now.