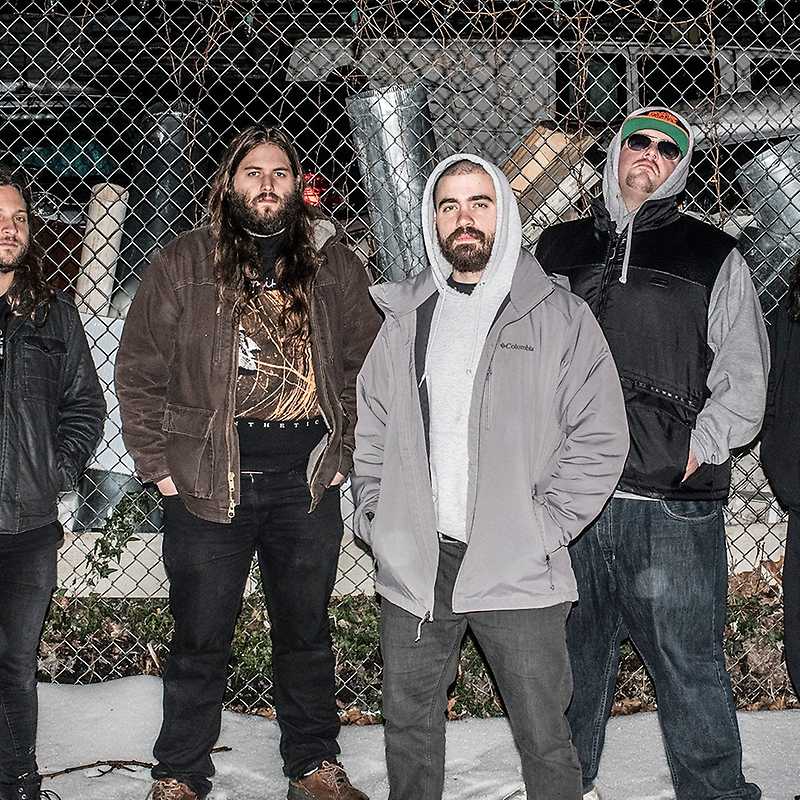 Artificial Brain (USA) from New York have been playing complex, technical death metal since 2011, also drawing a lot from black metal and even progressive rock. Released on June 3, Artificial Brain is the third part of a trilogy of albums released under the legendary Profound Lore label. Guest vocalists on the album include Mike Browning of Nocturnus A.D. and Luc Lemay of Gorguts.