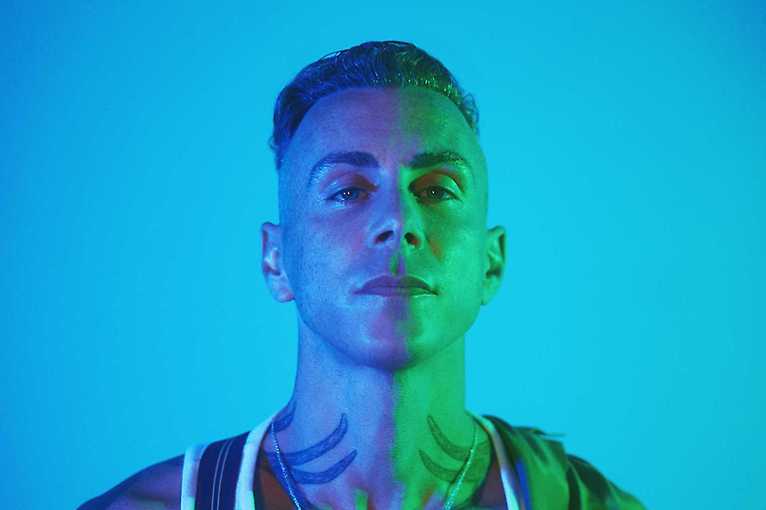 The Israeli rock, folk and blues star will perform material from his latest album, “Anagnorisis,” promoted with the singles “Earth Odyssey” and "Lost Horse."

Anagnorisis is a literary term coined by Aristotle to describe a sudden moment of recognition experienced by a character. It signifies the moment when, through the unveiling of a previously hidden element of the plot, a character confronts his true identity, crossing the boundary of ignorance and moving toward knowledge. After a 10-year cycle of regular touring, Asaf Avidan, approaching his 40th birthday, decided to take a break from performing for at least a year to reflect on his life, career and art. The singer wanted to experience time and space in a different way than he had in years past. Avidan chose an old country house in Italy, which he transformed into a recording studio and retreat. By his own admission, he was surrounded there by green fields and olive groves, lots of blue sky, and peace and quiet.

While his previous albums such as Different Pulses and The Reckoning were made in a matter of weeks, this time was different. The surrounding nature and silence began to permeate the art, and things began to take time. "I remember learning how to cut olive branches to prepare the trees for the next year. I was amazed to see how many had to be cut to make the tree grow better. Local farmers made me realize that by cutting these branches, more air, more sunlight gets inside the trees, making them stronger and more resistant to parasites and disease. I tried to do the same thing with my songs. Cut, trim and remove large parts to use the energy to grow stronger roots and stronger structure. Take some time and let the song grow naturally" - admitted Asaf Avidan in a recent statement.

While working on the album, Asaf Avidan, bored with his previous musical influences, turned to seemingly surprising genres like 90s hip-hop, pop and gospel music. As he admitted, at that time he listened to Tom Yorke, David Bowie, Old School Jazz and even contemporary pop, such as Billie Eilish and Kanye West. Asaf Avidan decided that only his voice would be heard on the album – both as the main vocals and as backing vocals. For this, the artist recorded his voice multiple times to get the effect of multiple people – from falsetto, to theatrical baritone, to his famous androgynous singing. All these emotions and techniques came together to emphasize the complexity and richness of each moment of life.