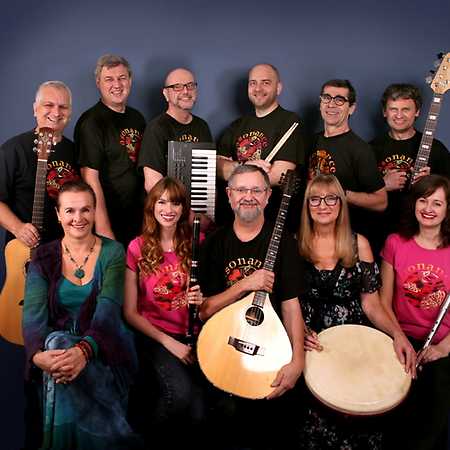 Assonance is a Czech folk group that focuses on Scottish and Irish ballads and folk songs, instrumental music and dance. Founded in 1976 at the Prague school of Jan Neruda. The original repertoire of the group was a mixture of folk and country, and later American and British ballads that brought the group to the folk music of the British Isles.