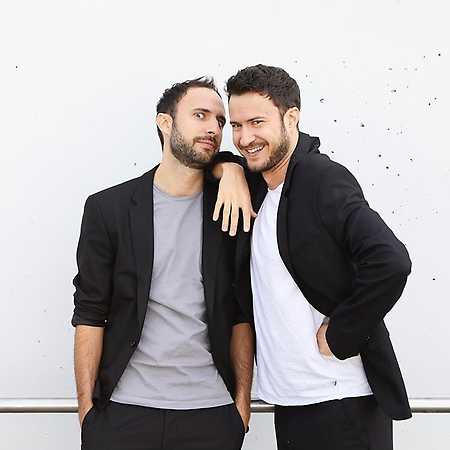 Ass-Dur is the leading musical comedy duo in Germany. Thats easy, because there is only one. Despite that they won 22 Comedy Awards (including the European Comedy Award). Now they are ready to conquer the world – with a very interesting name: Ass-Dur. Ass-Dur shows very intelligent Comedy (Benedikt) and very not intelligent Comedy (Dominik). The show is a mix of classical music with Pop and Jazz. They play piano with their feet, on the back and change clothes. A must see show for music and comedy lovers.