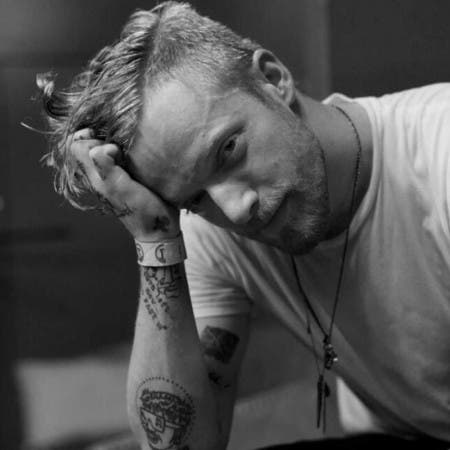 Charles Andrew Bothwell better known by his artistic moniker Astronautalis is an American singer working in the genre, which could be summarized as an alternative hip hop with the addition of rock or blues. His debut album, You and Yer Good Ideas released in 2003 after he succeeded in a music competition called Scribble Jam.