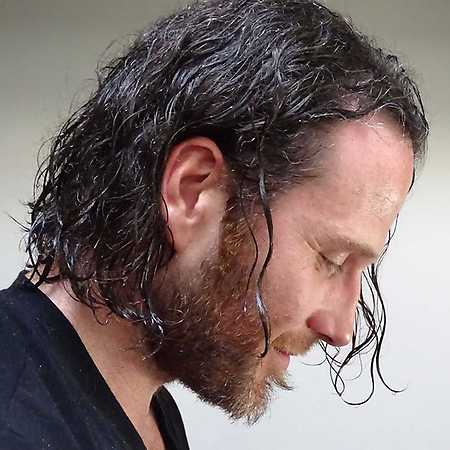 The band Asura was founded in 1996 in Lyon by two musicians: Charles Farewell (synthesizer, vocals, guitar) and Vincent Villuis. In 1998 the band was joined by pianist Christopher Maze and in 2000 the group’s debut album, Code Eternity, was released, which was also the first album released by the cult label Ultimae Records, specializing in ambient music. From the musical point of view, this release shows various influences. Both electronic and acoustic instruments were used for the recording. The music is characterized by monotonous, melancholic lyrics, symphonic sounds and variable rhythm. Pulsating, liturgical pieces in the climate, are a sublime vision of the world, created by the musicians. In 2001 Vincent Villuis left the band to start his own, AES Dana. His place was taken by bass player Alex Ackerman. With this line-up, the band recorded their second album Lost Eden, released in 2002 as a promotional album and the following year as a regular CD. In July 2005 Maze and Ackerman left the band, which since then has become a solo project of Charles Farewell. The first album recorded by the musician was Life², released in 2007. In 2012 Charles Farewell made the soundtrack for the film Disconnect (dir. Jon Laakso). In 2014 his album Radio Universe was released, which is a contemporary echo of the achievements of Jean Michel Jarre, Klaus Schulze and Vangelis, and a summary of the achievements of Asura. In 2017 the album Atmosphere was released.