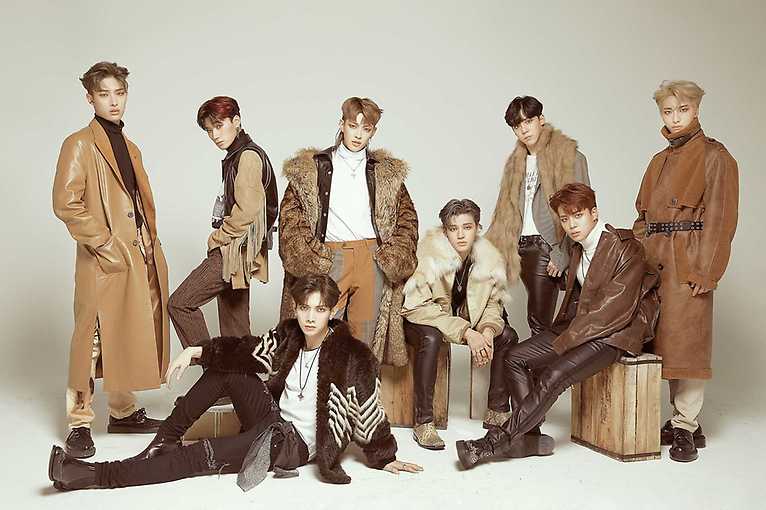 South Korea’s sensational boy band Ateez is reuniting with their fans in Warsaw through Ateez World Tour The Fellowship: Beginning of the End in Warsaw (Previously known as The Fellowship: Map The Treasure in Warsaw) on February 24, 2022 in Torwar. KQ Entertainment’s exceptional 8-member group set unprecedented records by selling out their first world tour, going so far as to rank in multiple local and international charts with their albums, and even sweeping awards both domestically and internationally, making them the K-pop boy band that could break in America according to Forbes. The tour, which was originally scheduled for spring 2020 and postponed due to the pandemic, will be the group’s first time back in Europe since their sold-out 2019 The Expedition Tour dates. This will mark Ateez’s second tour in Europe, brought about as a result of the overwhelming demand from their fans on MyMusicTaste, a global online service that allows fans to request their favourite artists to their city.