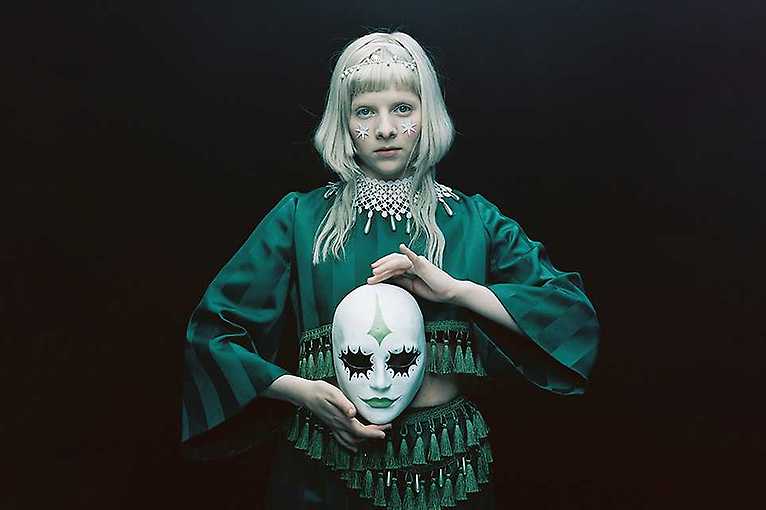 Raised among Norwegian fjords and mountains, the singer captivated audiences with her debut LP All My Demons Greeting Me as a Friend released in 2016. It is from it that Aurora’s biggest hits, Half The World Away, Running With The Wolves or Runaway came from, which has already gathered several hundred million views on streaming sites and is very often used as soundtrack for commercials and movies. Subsequent recordings only confirmed her incredible talent and ability to write moving and very atmospheric songs. Aurora’s participation in the film Isnto The Unknown for which she recorded vocals was also widely acclaimed. During her March performances in Poland Aurora will promote her new release, which is announced with the just-released single Cure For Me. Apart from the news, Polish fans will have a chance to listen to Aurora’s biggest hits in breathtaking arrangements.

The exact schedule of the concert will be published here and on the organizer’s website during the week of the event.

Aurora  Cure For Me