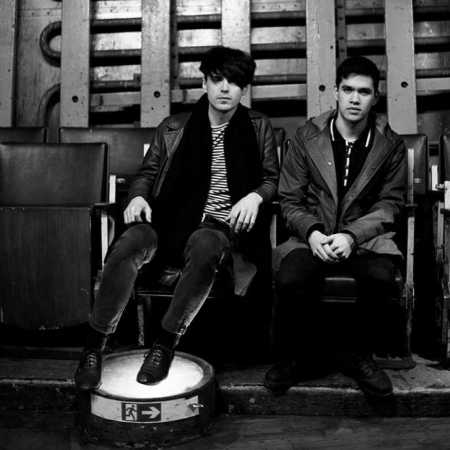 Automelodi is a project of Xavier Paradis, also known under the pseudonym Arnaud Lazlaud. Xavier lives in Montreal, where he has been present on the local electronic scene for over a decade. He describes his project as "Impossible Folk Music". His work is a combination of European electronic music of the 80s and 90s with a modern approach to production, dance and pop music. Automelodi has released two full-length albums, the last of which is Surlendemains acides released in 2013.