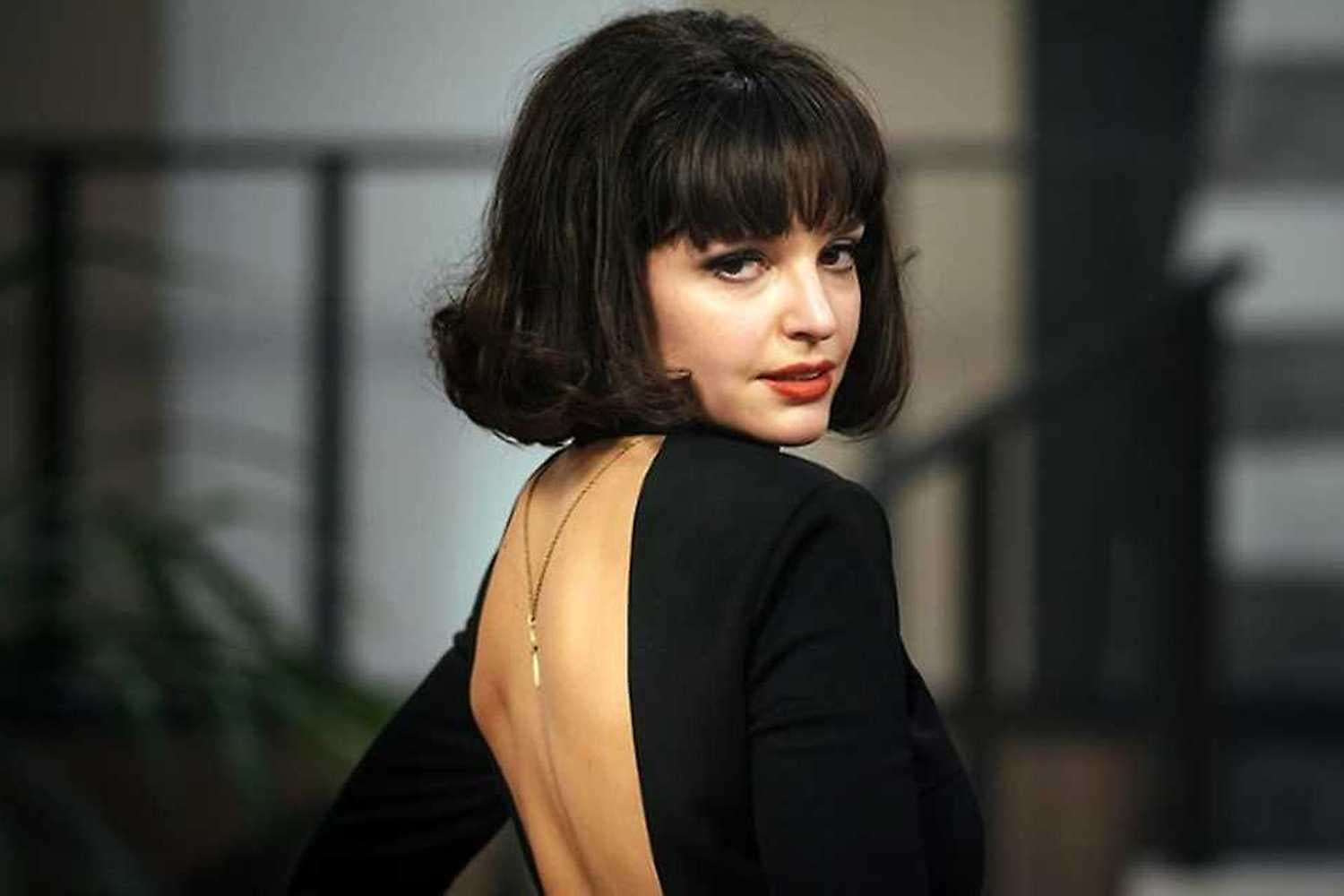 This movie does not have any future schedules

Warsaw in the 60’s. Millions of Poles sit in front of their black and white TV sets. And suddenly someone catches their eye. It is Kalina Jędrusik – a phenomenal actress and singer who brings color to the colourless reality. She tempts with her charm and sex appeal. She electrifies men and outrages women. Here is the first PRL sexbomba and Polish Marilyn Monroe. Kalina does not want to fit into the contemporary model of a woman. She lives according to her own rules, which is not always liked by prudish society and some influential people in power. Numerous scandals, living in a love triangle with her husband Stanisław Dygat and Luck, controversial statements and sex-appealing clothes make Kalina also known as the chief scandalist of the People’s Republic of Poland. And yet the biggest scandal involving her is yet to come. Because There’s Sex in Me" is an important fragment of Kalina Jędrusik’s life, about whom it is safe to say that she is the greatest icon of Polish pop culture. This is the story of the glitter and shadows, the ups and downs of her dizzying career. The events in Jędrusik’s life are accompanied by the atmosphere of crazy fun among the cream of the society at that time. Other colorful figures of Polish culture will also appear on screen: Kazimierz Kutz, Tadeusz Konwicki and the creators of the Cabaret of Older Men – Jeremi Przybora and Jerzy Wasowski.